On its 9th edition, the festival had bands from all over Brazil, US, UK and many other countries.

For the first time, Tomasi was there sponsoring the MS Delta BBQ tent. The menu was a mix between the traditional American barbecue and the delicious Brazilian flavor.

And, as it couldn’t be different, it was a huge success!!

Thousands of people that were in the festival could taste or at least smell the very good steaks, pork and chicken wings we grilled.

But that’s not news right?!

If you ever been to the best steakhouses all over the world you’ve probably eaten a meal grilled on a Tomasi product.

Next year we will be there again! 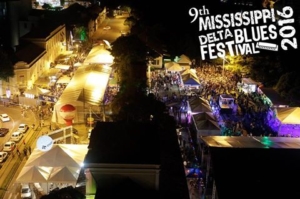 See other tips, recipes, and news: 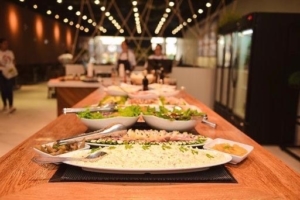 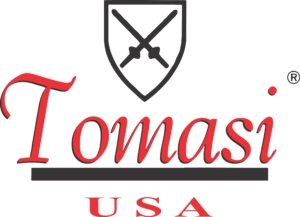 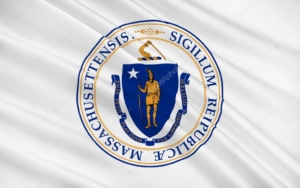 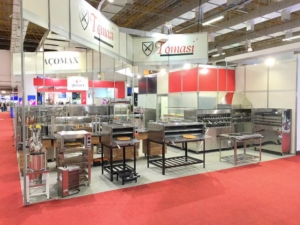